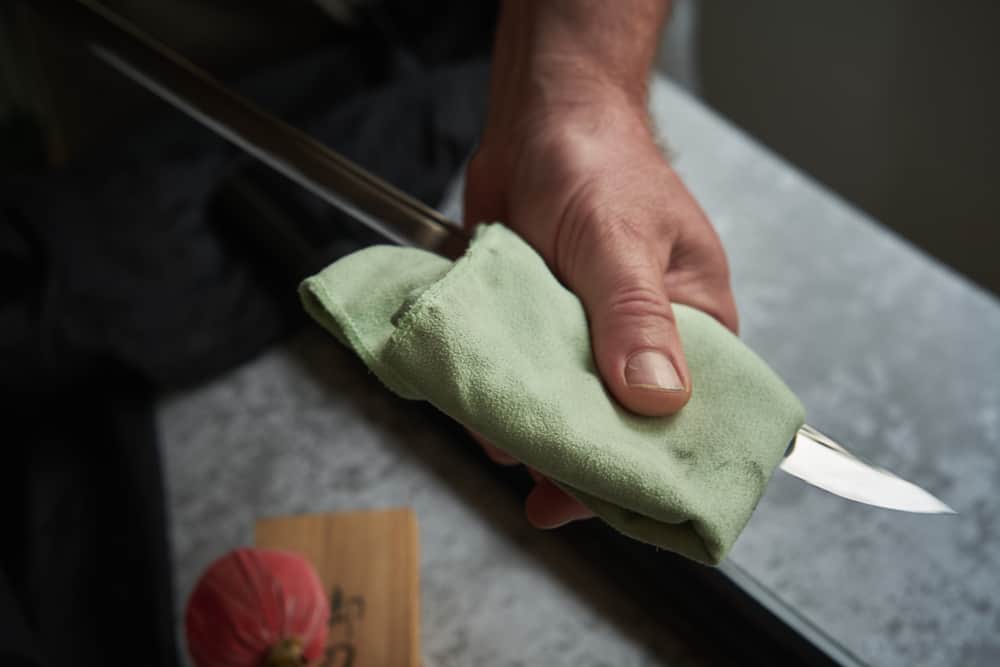 Sword, as well as valuable historical sense as both decorative and also bring home a nice ambience to your work environment. You can buy artificial leather or goatskin embroidered brass scabbards and your swords from our site or you can buy them with decorative fasteners.Scabbards are also useful accessories in terms of cleaning.The process doesn’t […]

END_OF_DOCUMENT_TOKEN_TO_BE_REPLACED 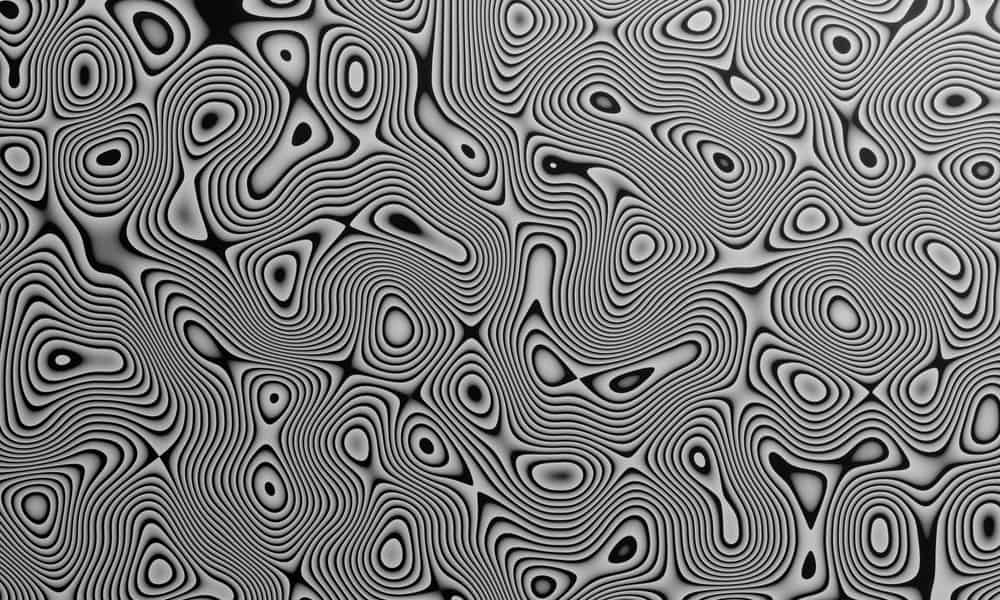 What is Damascus? Damascus steel is a type of steel alloy that is ductile and strong, preferred for sword and knife making. The emergence of this steel took place in the Middle East between 900 and 1300. Then the reason why this steel’s construction knowledge disappeared is not fully understood. Europeans first encountered Damascus steel […]

END_OF_DOCUMENT_TOKEN_TO_BE_REPLACED 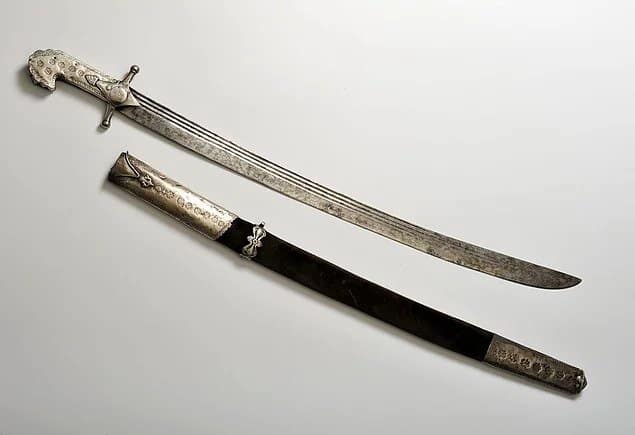 The Turks, who migrated from Asia to Eurasia and Anatolia, deeply affected the sword shapes of the entire Middle East with the swords they brought with them. In the following periods, with the rise of the Ottoman Empire, it also affected Europe with the name of the Ottoman Sword. It was precisely these swords that […]

END_OF_DOCUMENT_TOKEN_TO_BE_REPLACED 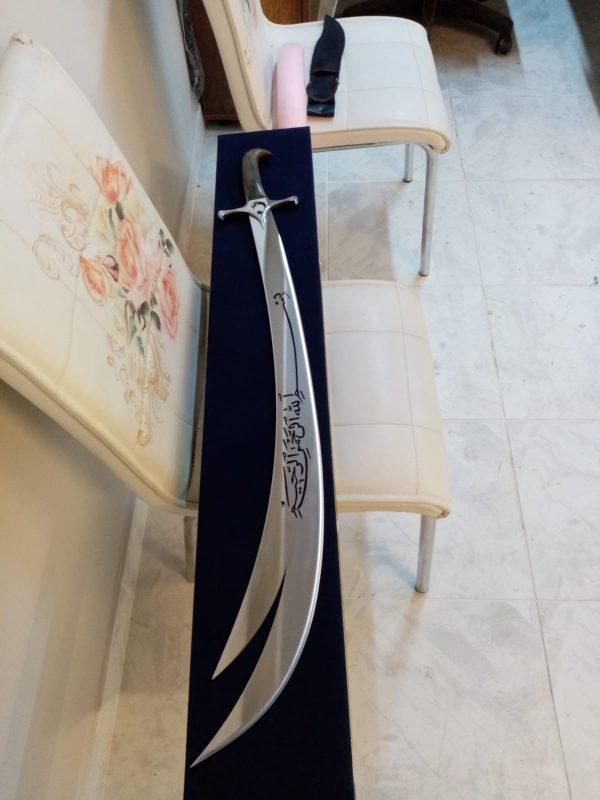 Everything about the world famous Turkish Swords.
We manufacture swords and deliver them legally worldwide. You can find information about swords in our articles.