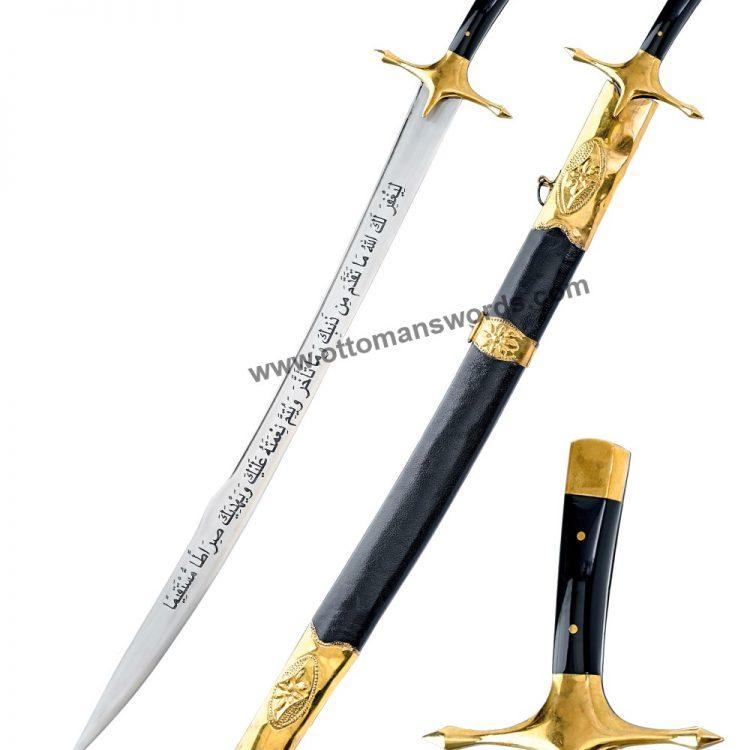 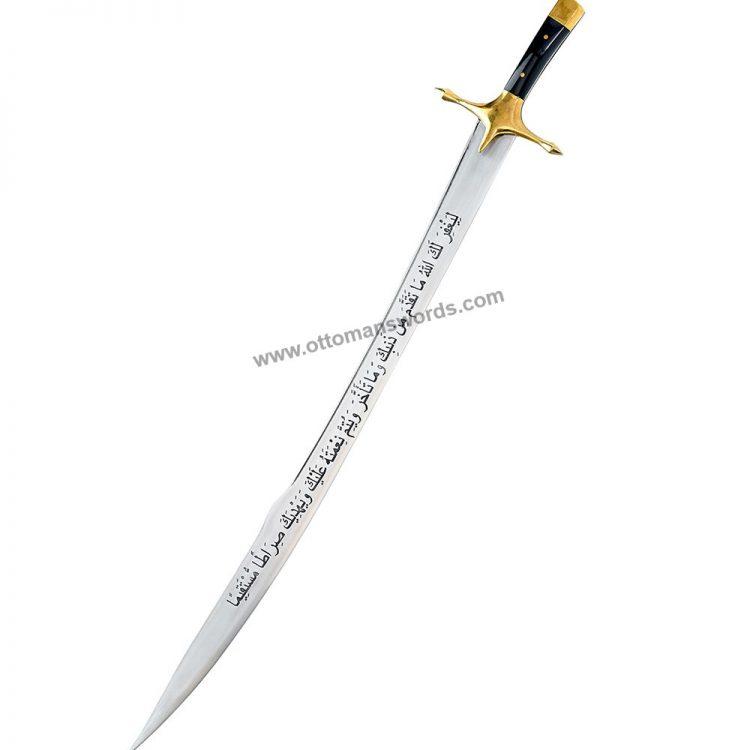 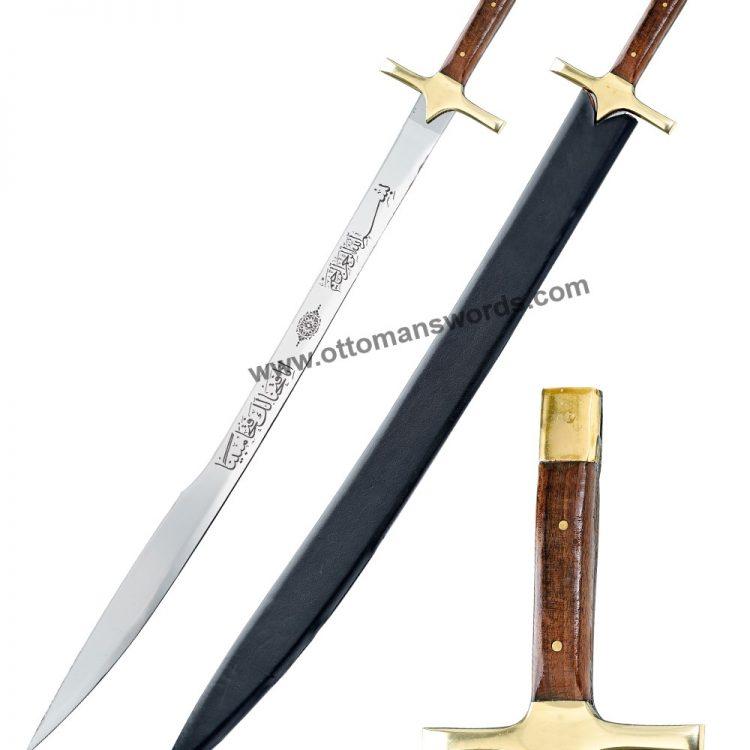 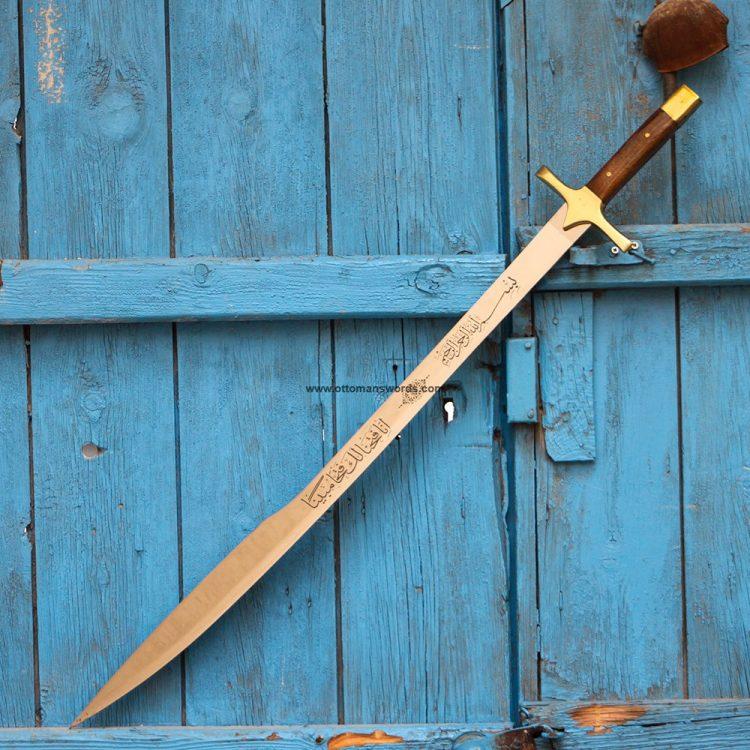 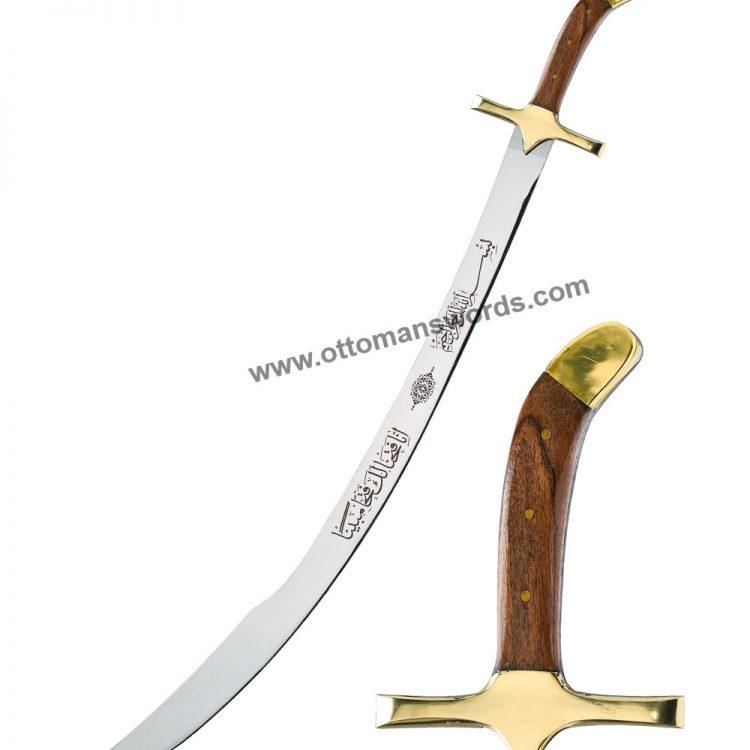 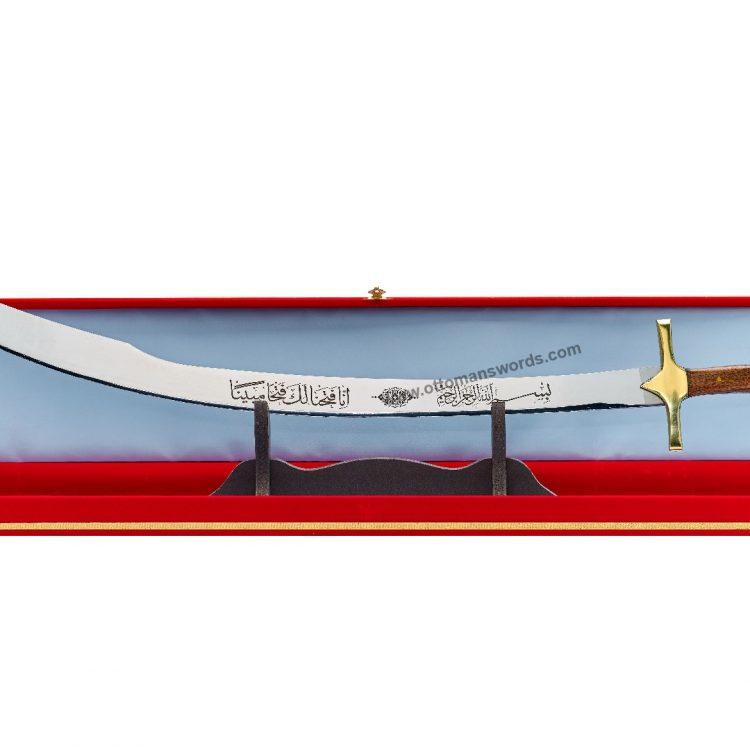 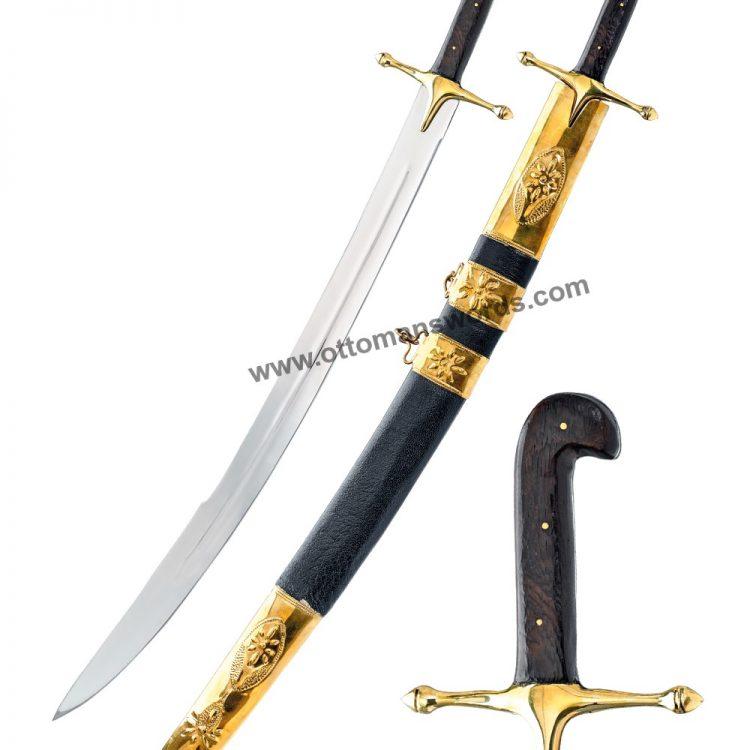 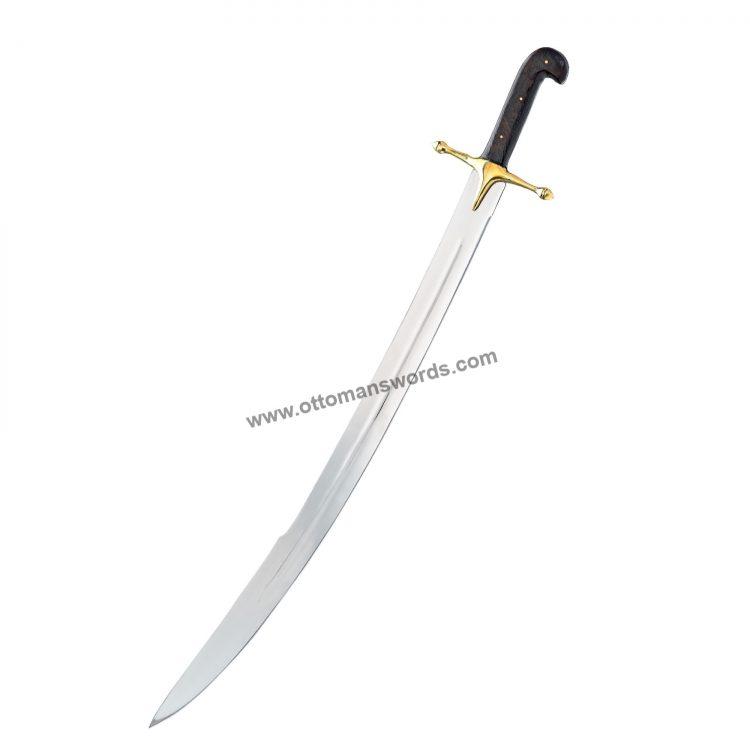 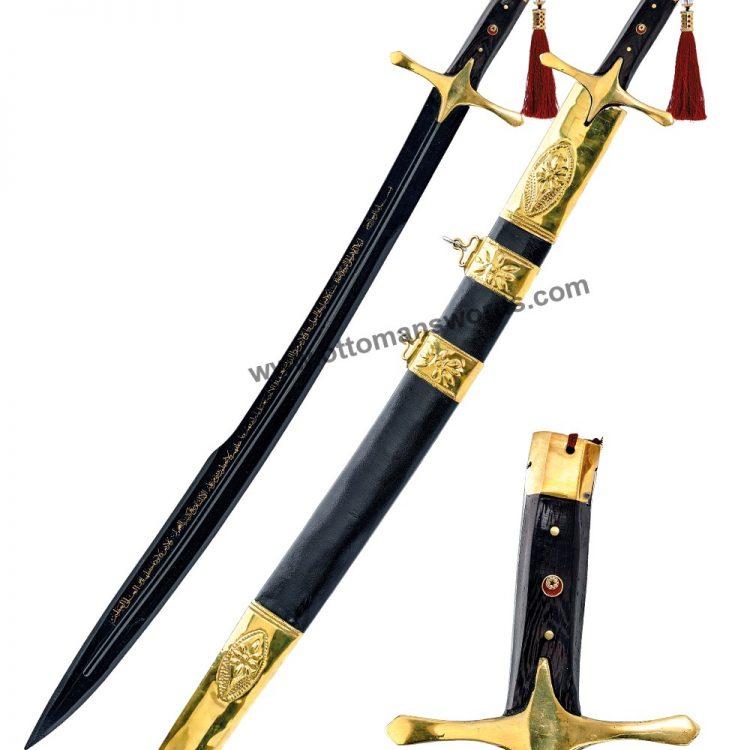 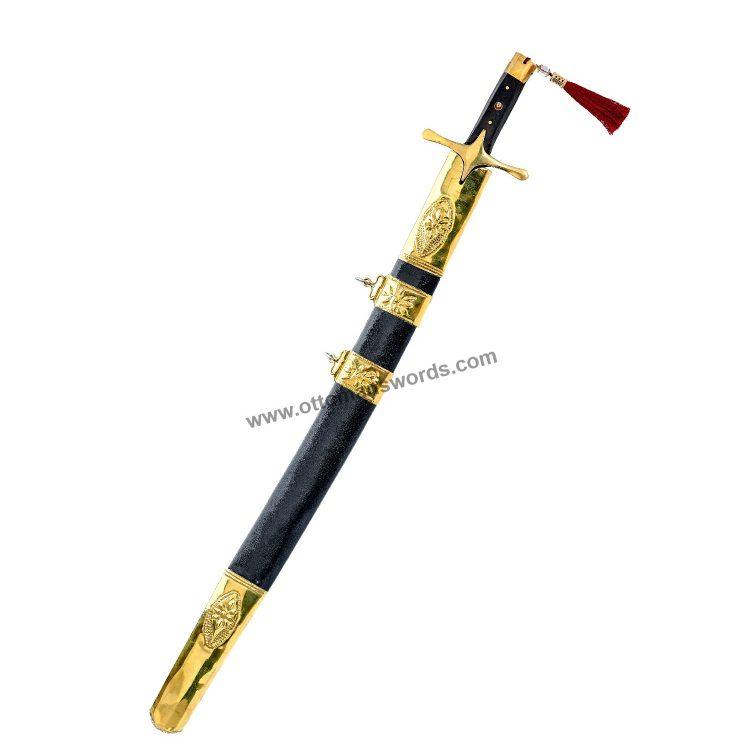 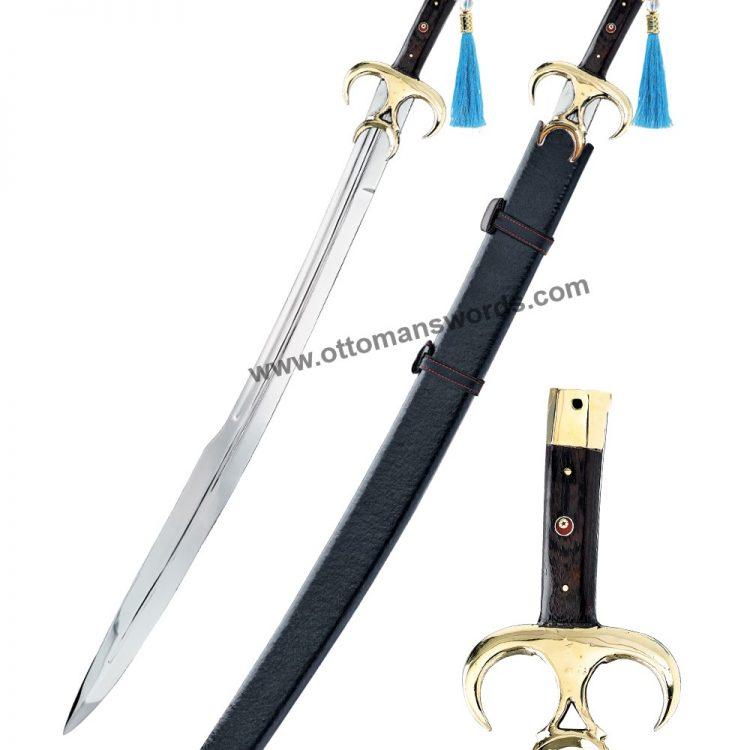 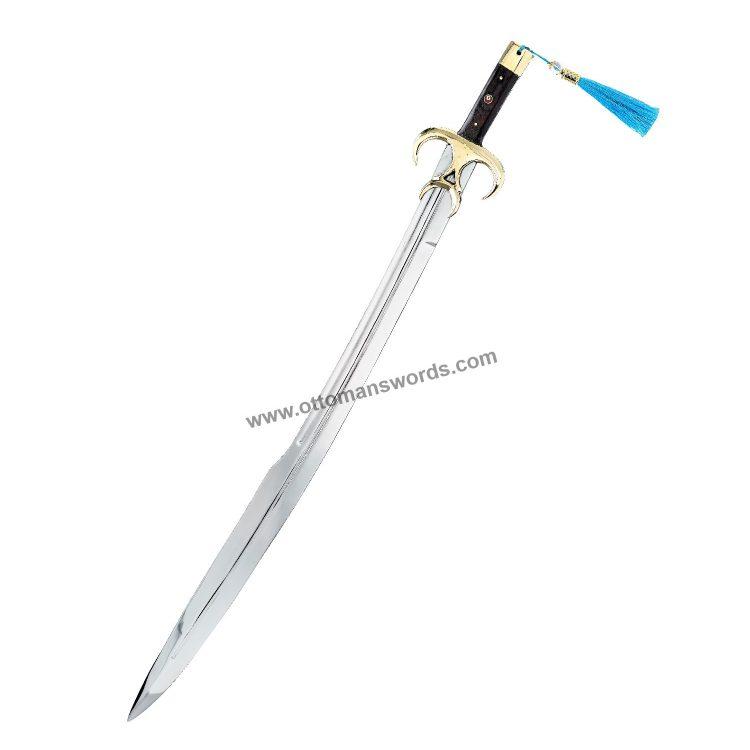 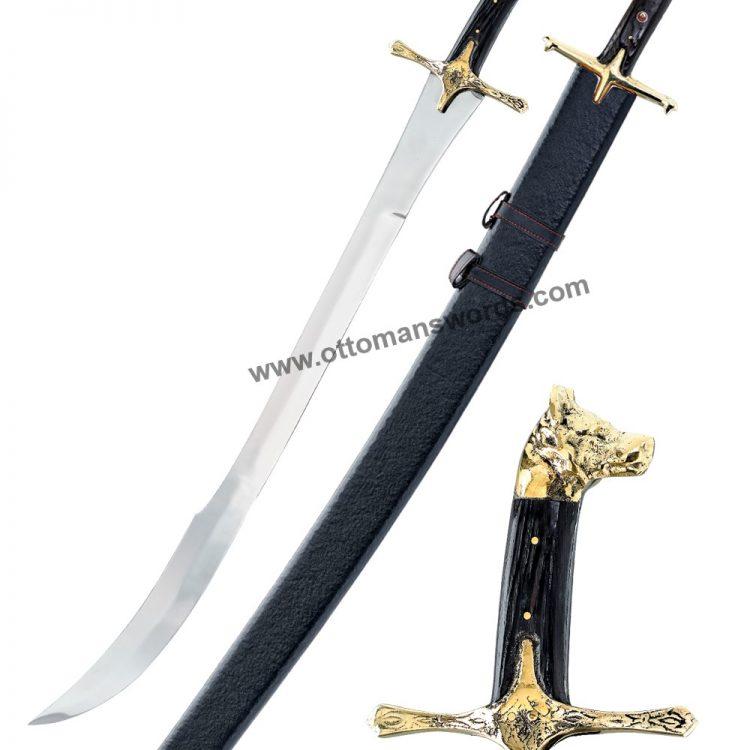 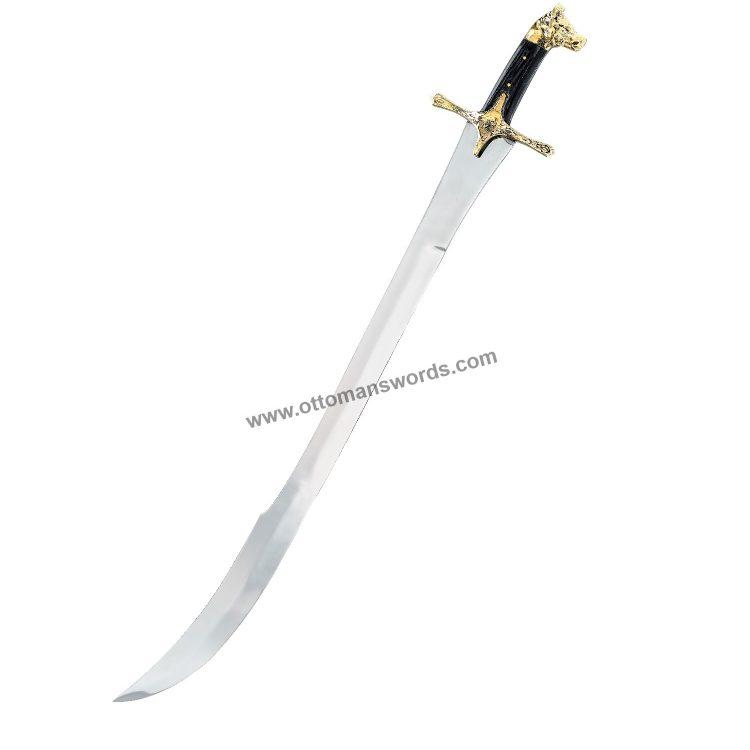 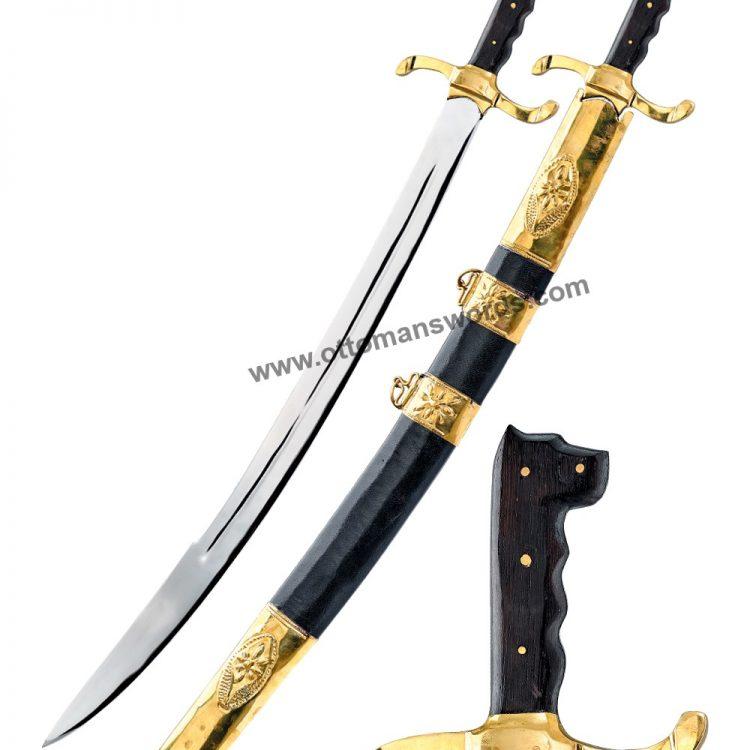 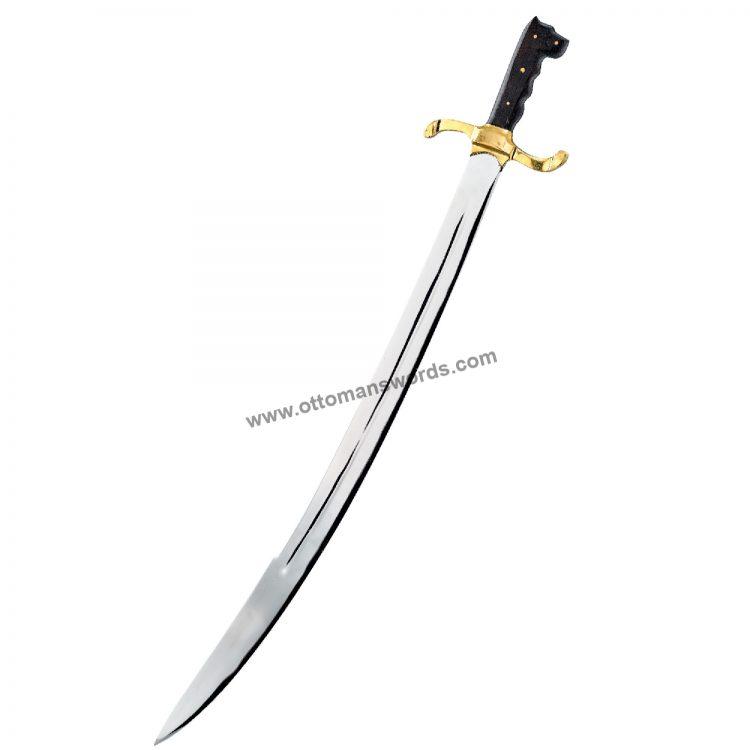 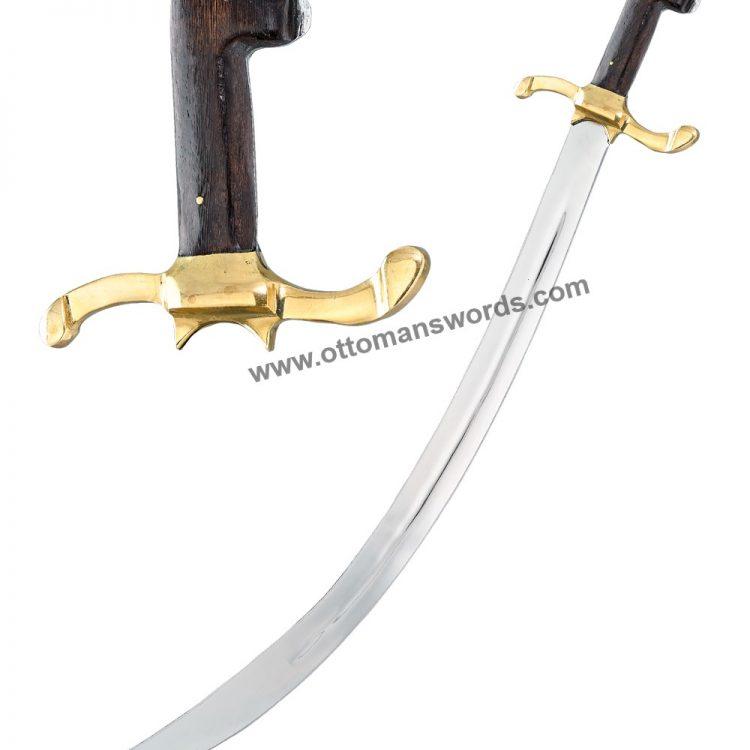 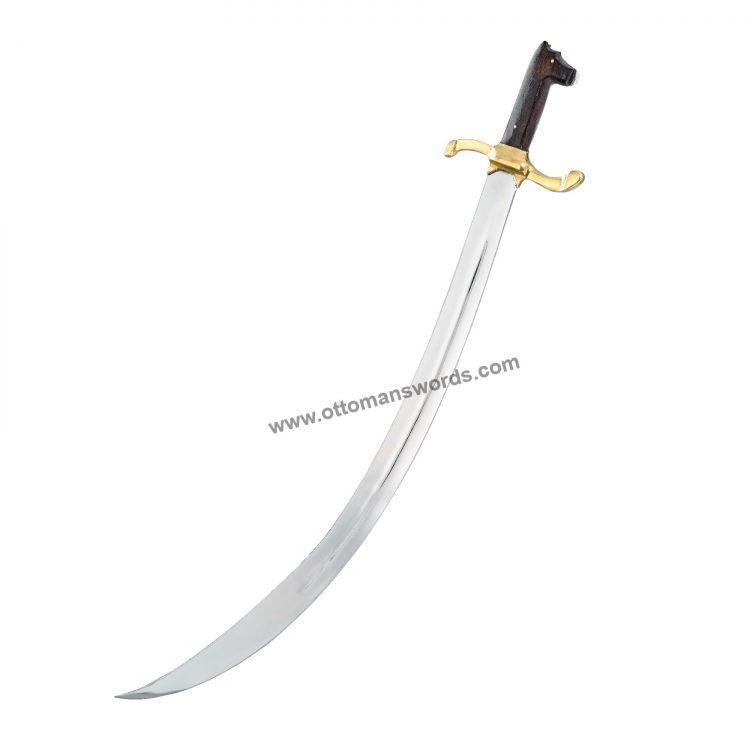 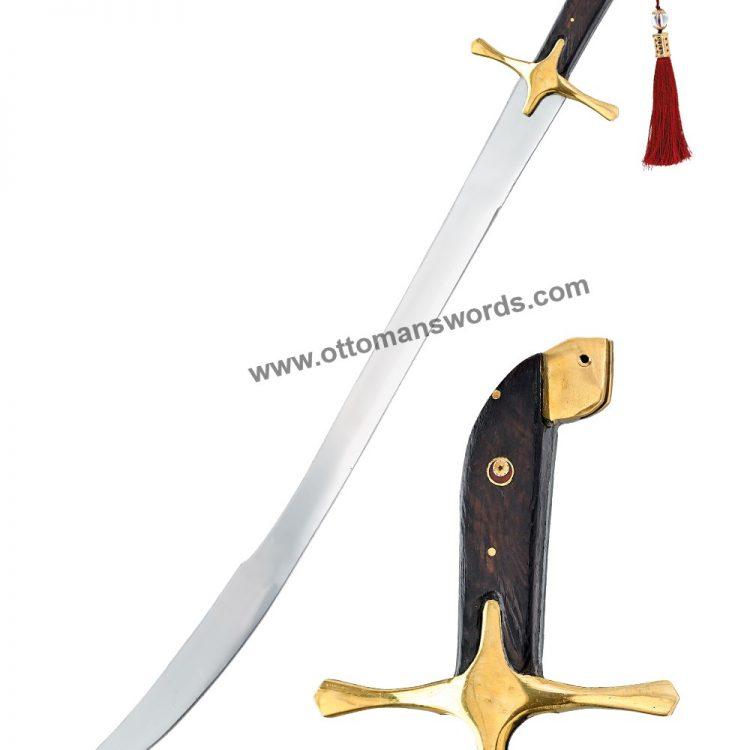 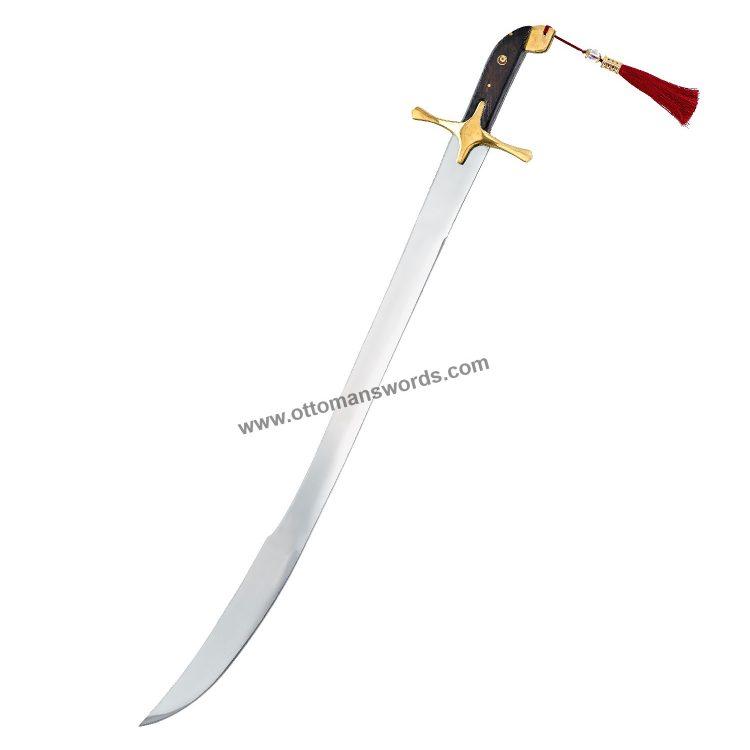 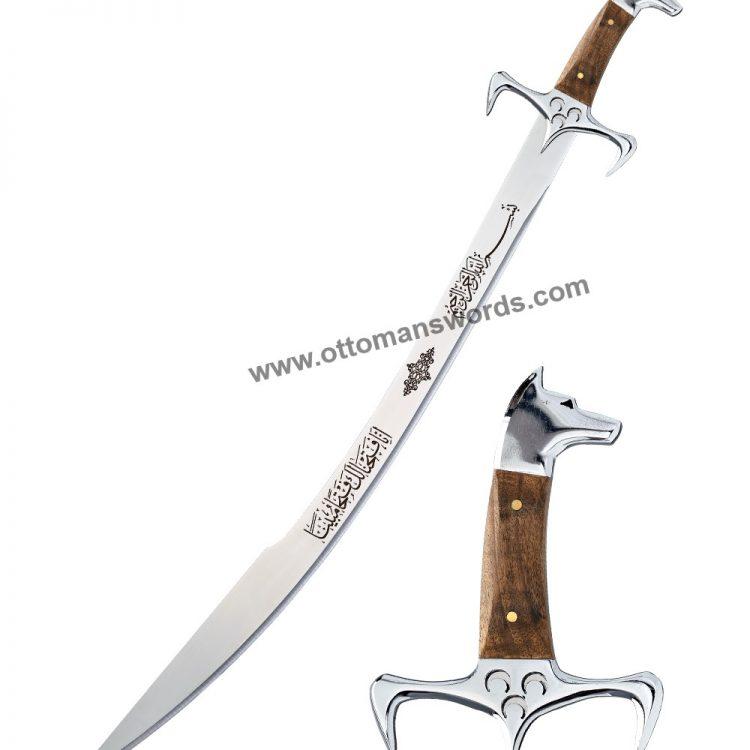 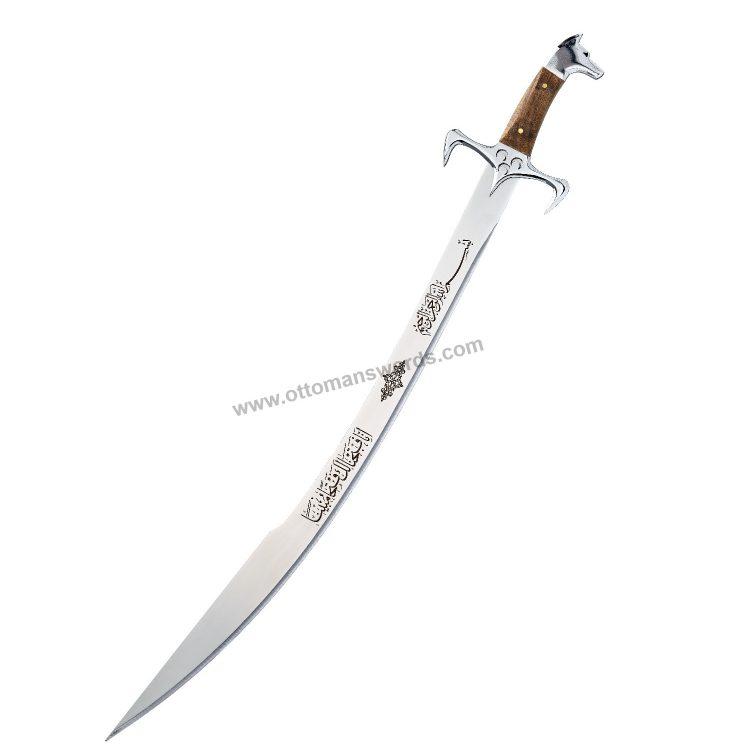 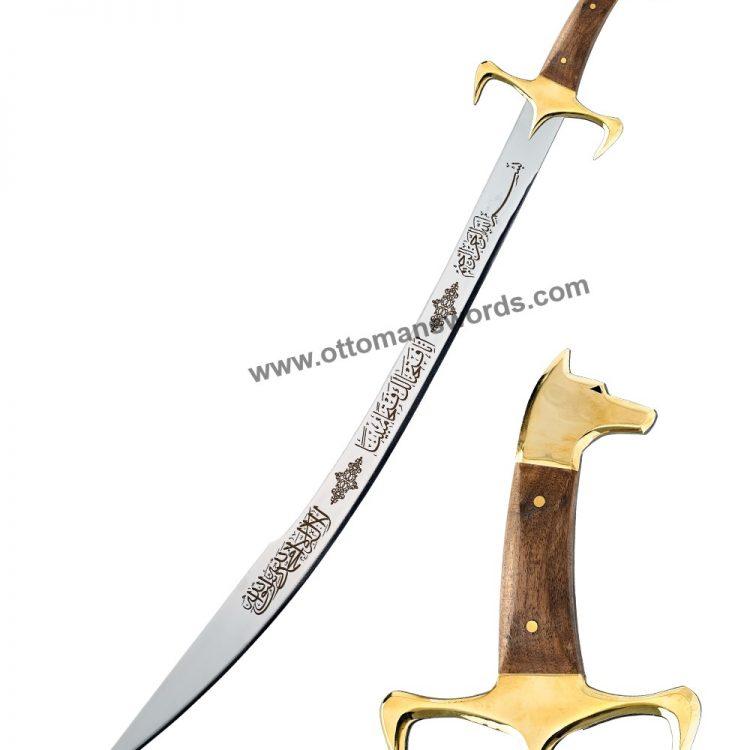 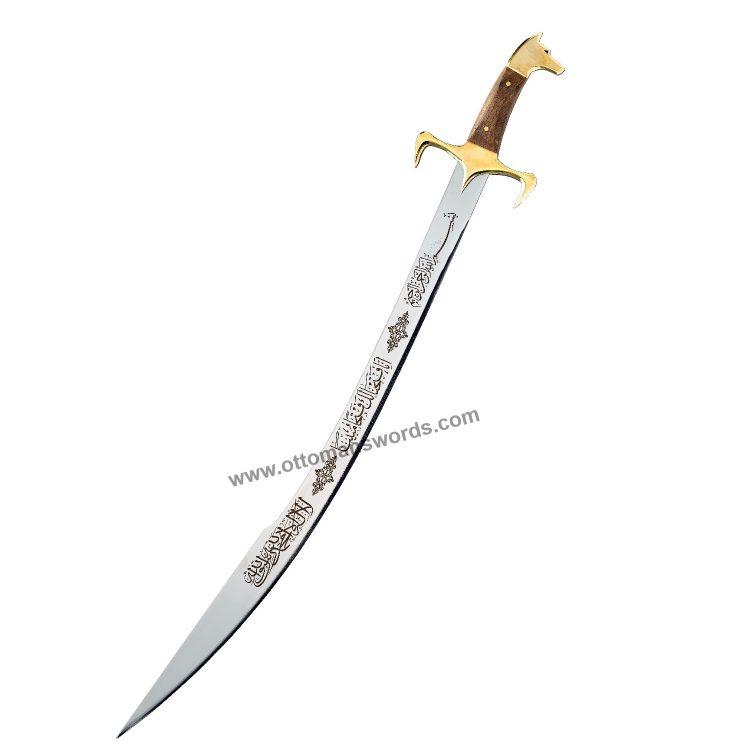 The Ottoman empire, which had ruled almost the entire world for centuries, of course, used its practical genius and war wit for this. At the same time, the Ottoman Empire, which has always had a different army with its war equipment, received this power from quality steel material and this was shown in the battlefields in the best way. From the commander, the Ottoman members, who showed themselves with the quality sword models of each soldier, have always been very selective about quality models and useful options.

Ottoman swords, one of the options that come to mind when we say these quality choices, continued to reveal a dazzling beauty with each model and each different variety. While many different rulers and many different heroes use separate sword models, today a talented understanding of production has to reveal the skill that will reveal these models exactly.

With a certain curvature and flamboyant structure, the sultans Sword has always continued to be an option to be emphasized. With its dazzling feature and ergonomic structure, the model used by the sultan such as Selim III and Suleiman the Magnificent had a very different and privileged place among the Ottoman sword models. Along with the production capability and the culture it has kept alive for years, the sword culture and its infrastructure are of great importance, especially in terms of creating different models. This quality and important understanding, which manifests itself in each model, has to reveal an enormous production quality together with the technology capability.

When we say Ottoman swords, it is absolutely not right to pass without emphasizing the conquering Fatih Sultan Mehmet and the equipment he used. Fatih Sultan Mehmet Sword, which has always had a different identity, especially with its heroic and epic structure, continues to be among the most valuable treasures of this culture and this society. The good news is that today talented manufacturers continue to offer almost the same original options. While a certain production culture and a certain production capability have preserved itself for centuries, extremely healthy and useful sword models have continued to appear before people with this ability.

centuries of quality steel production in Turkey at the forefront and this culture has come so far. A sword production culture that develops gradually with the devotion of masters to their duties, has continued to be one of the most important riches of Turkish society. Along with the robust and durable steel quality, Yatağan sword models continued to be healthy options that meet the expectations of this society.

In particular, its highly sensitive and qualified product features, with results that will meet the expectations of the Turkish society, have produced very pleasant and impressive solutions. Each healthy product option that the town of Yatağan has demonstrated in the past and today has demonstrated an important integrity with its production culture and commercial ethics. The sword models, of which both the Turkish nation and the Ottoman Empire have written their heroism from the past to the present, continue to be produced with the same quality and the same energy today.

We know that the Ottoman Empire has a very important place in the history of mankind, with its just structure and heroic aspect. This society, which always attaches the necessary value to war equipment, has achieved great success on the battlefield with its courage and warrior attitude. The sword models that come before us as an example of these achievements and in return for duty have been demonstrating this production culture and its positive results in the best way for years.

It is necessary to understand that the options we come across here, together with the dazzling effect and healthy choice models, have a very important place for Turkish society and Ottoman culture. Ottoman sword models and prices give you the best opportunity and it is necessary to make the best use of it.